» mysql2sqlite, this helped me just the other day with a friend who was having problems with their cheap web host's mysql instance. We dumped the DB and just converted to sqlite3, everything's running fine now.     #

» Remove Duplicate Messages, an add-on for Thunderbird Mail. I used this with great success (I think copying my local folders as a sync between multiple machines just kept overwriting, at one point some messages were duplicated 5 times...) I was a bit cautious to begin with but it worked great, highly recommended if you keep most of your mail archive like I do.     #

» Reverse Engineering the TP-Link HS110. I have one of the TP-Link wifi lightbulbs someone reverse engineered and made a NodeJS command set for, and it's available as an integration in Home Assistant. It's actually really nice and NOT having to use their app is fantastic.     #

» New Wave Toys, miniature replicas of old arcade games. These are very cool and reasonably priced, if I had somewhere to put them I'd buy a whole set.     #

» Change netplan renderer from networkd to NetworkManager. I ended up doing this on my desktop machine running KDE Plasma since Plasma kept deciding I didn't have a network connection (it couldn't see it) so the Plasma Discover tool for software installs and updates kept telling me I wasn't on a network... I usually just use "apt" from the command line anyway but this annoyed me enough to make the switch.     #

» Your Smart TV is probably ignoring your PiHole. This infuriates me, and add in the DNS over HTTPs (DoH) and it's a grim future for those of us who want control of our networks.     #

» The State of Voice Dictation in Linux. That's an interesting use of KDE Connect that I hadn't even considered before.     #

» Presence Publisher, an Android app to push a notification to an MQTT server whenever it connects to your local wifi. Handy for home automation for sure.     #

» Hack Your Gear: The Skin Re-Glue. I ended up doing this with the parchment paper for re-gluing my climbing skins this winter, it worked well using just a hot wax iron. I ended up skipping the paper bag since it was more trouble than it was worth (and the iron never got so hot it was a problem.)     # 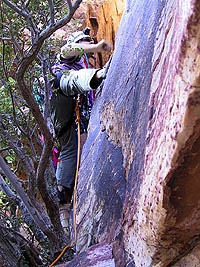 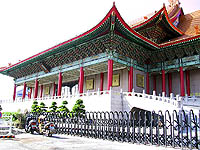 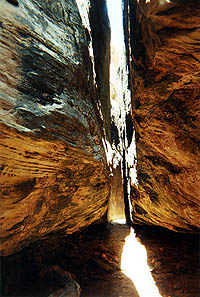 Needles 2001: Sunlight Through a Joint 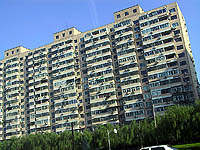 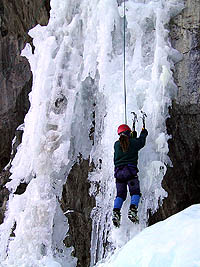 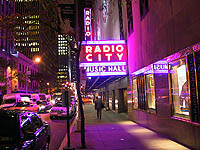 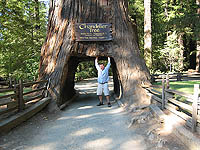