» Litchi drone software, helps turn your drone into something more autonomous. It's one of the challenges I have flying a drone when alone, how to get something to follow me or be more hands off.... Unfortunately the DJI Mini 2 I have doesn't look supported by this.     #

» FFmpeg Commander, helps build the ffmpeg command line you want to use.     #

» .xsession-errors file is huge. How can I disable? I ran into this with a WINE application (Insta360 Studio) and ended up going with the editing /etc/X11/Xsession route since everything else I did just filled the disk.     #

» Safety Sign Generator by Damon. While I know this is serious this also has some great opportunities for fun...     #

» How To Use Journalctl to View and Manipulate Systemd Logs. I've only had minimal contact with journalctl over the years, this helped me clear some things up in my head. I still think systemd sucks but there's not a lot of choice out there for init systems so this is what I'm stuck with I guess.     #

» Colorado Immunization Portal, find out if the state has your vaccination records. For the longest time mine wasn't on there but it did finally show up recently.     #

» Why aren't you using DIN Rails for everything? Pretty solid examples and there's a mixed-length set on Amazon for $15 so there's no reason to not pick some up.     #

» Easily rename your Git default branch from master to main. They weren't kidding, that is easy!     #

» These Costco Chicken Nuggets Seriously Taste Exactly Like Chick-Fil-A. Huh, I haven't seen them at my local Costco but I'll keep an eye out.     #

» Why Americans Eat Dessert for Breakfast, and the follow-up How I Stopped Hating Breakfast. I remember the first time I went to Taiwan there was a huge buffet as part of the hotel stay, it was broken up into sections. There was an American section with pancakes, bacon, eggs, etc. A French section with a lot of pastries and bread, and a German section with sausages and meats and such. I was the only Westerner looking person who spent all their time in the Chinese section, I had dimsum for breakfast every morning and it was glorious.     #

» Building my ideal router for $50. I've always picked up routers supported by Tomato firmware but the more I look into SOHO and advanced personal systems I'm seeing a hardline router/firewall that does all the DHCP and everything combined with access points that actually provide the WiFi. So it's not an all-in-one system like you would get from a retail store, allows things to be much more flexible, like this system.     #

» Draplin Design Decimal Equivalent Chart. I picked one of these up (super handy when using a set of calipers to try and figure out the drill bit you should use...) It's nice, solid in the hand being metal. I've printed a bigger one and laminated it for the garage, but this one will be great in the basement workshop.     #

» Have Your Dog and Ride With Her Too. I have a smaller bike than that GS but have always wondered if I could get Chai to chill enough to ride with me...     #

» Sortphotos, a python script to auto-sort a directory of photos into dated directories. Unfortunately I don't use a date format for sorting but I still like the idea of this.     #

» Python Amcrest Camera Control. Handy, I've had my cameras not work with NTP for some reason so drift the time far enough out of whack other problems cropped up. I can use this to double-check and even set the time, though it does a lot more.     #

» Colorado’s Euro-Style Ski Traverse. Fantastic, I'd like to try that sometime.     #

» A Bluetooth ESP32 TFT + Touch Macro Keypad). I like the idea, and there's actually a lot you can do with it besides macros on your computer. If you run any home automation you can use it to turn things on/off, change settings, etc.     #

» Understanding and improving Nextcloud Previews. Especially helpful for those running Nextcloud on a Raspberry Pi. This will let NC "pre-generate" the previews rather than running it on-demand when you are looking at the photos for the first time.     #

» Monitor IoT devices with Home Assistant and Datadog. While I think this is actually cool I also think it's way overkill. Still, we use DataDog at work and it's remarkably easy to use (significantly easier than grafana).     #

» mysql2sqlite, this helped me just the other day with a friend who was having problems with their cheap web host's mysql instance. We dumped the DB and just converted to sqlite3, everything's running fine now.     #

» Remove Duplicate Messages, an add-on for Thunderbird Mail. I used this with great success (I think copying my local folders as a sync between multiple machines just kept overwriting, at one point some messages were duplicated 5 times...) I was a bit cautious to begin with but it worked great, highly recommended if you keep most of your mail archive like I do.     #

» Reverse Engineering the TP-Link HS110. I have one of the TP-Link wifi lightbulbs someone reverse engineered and made a NodeJS command set for, and it's available as an integration in Home Assistant. It's actually really nice and NOT having to use their app is fantastic.     #

» New Wave Toys, miniature replicas of old arcade games. These are very cool and reasonably priced, if I had somewhere to put them I'd buy a whole set.     #

» Change netplan renderer from networkd to NetworkManager. I ended up doing this on my desktop machine running KDE Plasma since Plasma kept deciding I didn't have a network connection (it couldn't see it) so the Plasma Discover tool for software installs and updates kept telling me I wasn't on a network... I usually just use "apt" from the command line anyway but this annoyed me enough to make the switch.     #

» Your Smart TV is probably ignoring your PiHole. This infuriates me, and add in the DNS over HTTPs (DoH) and it's a grim future for those of us who want control of our networks.     #

» The State of Voice Dictation in Linux. That's an interesting use of KDE Connect that I hadn't even considered before.     #

» Presence Publisher, an Android app to push a notification to an MQTT server whenever it connects to your local wifi. Handy for home automation for sure.     #

» Hack Your Gear: The Skin Re-Glue. I ended up doing this with the parchment paper for re-gluing my climbing skins this winter, it worked well using just a hot wax iron. I ended up skipping the paper bag since it was more trouble than it was worth (and the iron never got so hot it was a problem.)     # 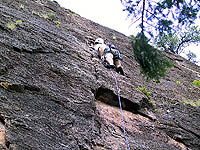 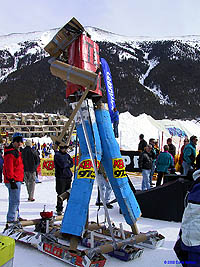 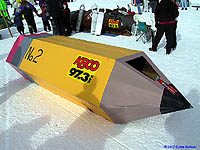 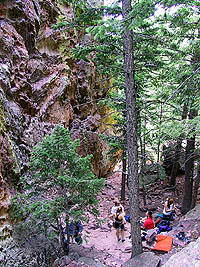 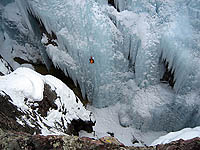 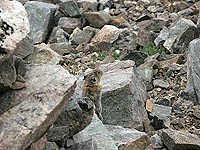 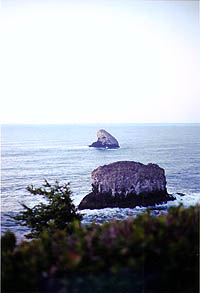 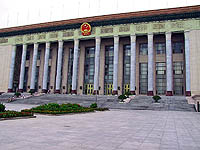 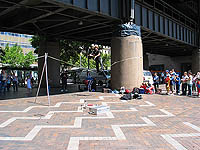