» Colorado Isn’t The Desert. A Sustainable Lawn Doesn’t Have To Be Rocks, Cacti And Ugly. I've gotten more into this kind of thing over the last few years (after converting the last of the grass in the front yard to rock a few years back.) I'm keeping the lawn in the back yard so the dog has somewhere comfortable to hang out but I'm also planting more native things around the edges. I've had good luck with High Country Gardens and I like how they plan their shipping times around the right planting times (so you can buy what you need now and they'll ship it to you when it's a good time to plant.)     #

» Awesome Home Assistant. Over the years the "Awesome..." list has come up as a curated list of a particular focus. The only issue I have with some of these is how often they are updated since Home Assistant is constantly being updated these days (I think they release every week or two?)     #

» Log2Ram will write your system logs to RAM rather than the local filesystem. This is especially good for a Rasberry Pi to save the SD card from corruption or running out of write-space. I've installed it on several of my Pi systems since they are meant to only do one thing, they don't need any kind of permanent logs, though this does do a daily sync to the filesystem (just prevents constant writing).     #

» Linux Iptables Just Block By Country. I have a couple servers I've just taken to blocking for Russia and China since it's just a constant string of SSH and HTTP attempts on the server...     #

» Pygmy - python URL shortener. I've been wondering how imgur creates their seven-character distinct urls and that got me down a rabbit hole of URL shorteners and the tricks they use.     #

» Apache HTTP Server Docs. I've seen a few of this "new style" of online documentation and I have to say I'm a huge fan, it just makes things so readable and easy to find what you need. Something like the Modules for Ansible is amazing, and the left side is a solid index in case you need other things.     #

» Read and write MP3 tags with Perl and manage your music files. I've had this open as a browser tab for literally years but as time goes on I just use Spotify and Radio Paradise more and more. Having fiber-to-the-home and decent wifi has really changed things for my music habits.     #

» Do I Leak? Tells you about RTC and DNS leaking your IP address, more helpful if you are using a VPN or Proxy.     #

» Compressing and enhancing hand-written notes. It's amazing to me the amount of work some individuals are willing to put into scratching their own itch, in this case taking a photo of hand writing and getting the best, most readable result.     #

» Fred's ImageMagick Scripts. Pretty sure I've linked to this before but it's such a mind-boggling large resource it's worth having another look.     #

» 4 Commands to Wipe Disk on Linux. I ended up using 'shred' on a couple of external drives I plan to donate.     #

» Farewell Etaoin Shrdlu, a documentary on the last run of a Linotype set newspaper in 1978. I had no idea they set the individual characters and then cast the entire headline out of molten lead, I mean the amount of work going into one single news run is crazy. Also interesting that they show deaf workers using sign language, which in a shop that noisy is such a great idea.     #

» TTGO ESP32 Module With Multiple Personalities. I don't know why I need a couple of these I'm just sure I do... Though the places I tend to put my ESP sensors don't benefit from a display at all.     #

» How to Wax Skis: Step-By-Step Guide and the Gear You’ll Need. That's not a bad guide, and I was surprised a few years back to find how cheap ski vises had gotten, I have a set in the garage now.     #

» Raspberry Pi on Internet via reverse SSH tunnel. This is an interesting solution to being able to reach a home system when you may not have access to the router (I only purchase routers I can do what I need to with, but for less technical people I get it). Also see the list at Awesome Tunneling     #

» I'll Let Myself In: Tactics of Physical Pen Testers. Watched this in patches over the last couple days and was really impressed with the techniques and stories, worth a watch.     # 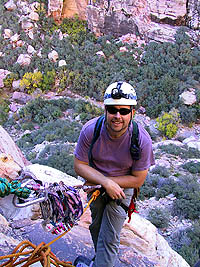 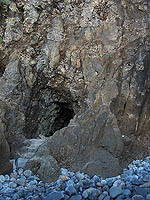 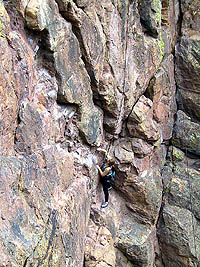 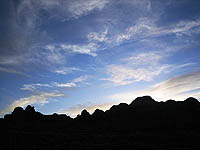 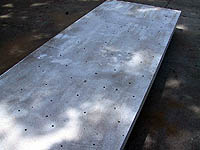 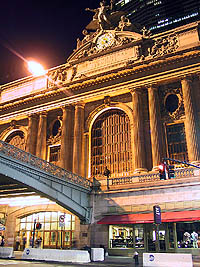 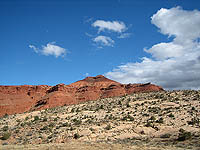