» There’s still one way you can see “The Nutcracker” in Colorado this Christmas season. That's pretty cool of them.     #

» Slagcoin Layout. I've had the pieces for this for over a year, last weekend I picked up a really like Birch plywood panel, I think it's time to get this together. My plan is to make a box that exposes the HDMI out on the back so I can carry it to other people's house but also make a metal frame with a permanent monitor mounted for the basement...     #

» DIY Video Doorbell with Voice Response. I got a couple of the ESP32Cam devices just out of curiosity and the one I tossed into the garage has impressive picture output in spite of the challenges of being in the garage. I can definitely see it'd work well for a video doorbell.     #

» Engineering Your Way To Better Sourdough (and Other Fermented Goods). I need one of those "Chambers". Been on a real kick lately...     #

» Manual Work is a Bug. This speaks to me on so many levels, especially in my current role at work. I've become so well known as "the automation guy" that it became 50% of my performance review this year. Previously we'd had ok-documented steps but they required you to keep Confluence open and copy/paste every command into your SSH session. I've gotten Ansible into place and have written so many bash scripts the past two years that I've lost count. I've joked before that I'd be a terrible employee on an assembly line considering how much I hate repetition at work...     #

» speedtest-influxdb. Since I got fiber to the home I've been wanting to track this better so I thought tossing right into my InfluxDB database would be the right way. However I've settled on using an integration in Home Assistant and just letting HASS put the data into the database along with all my other sensor data anyway.There's actually a few repositories for this kind of tool, this one looks nice also and has helpful documentation... Speedtest.net Collector For InfluxDB and Grafana.     #

» Chemistry of Cast Iron Seasoning: A Science-Based How-To. This is the most obsessive thing I've read about how to properly season cast iron. I only have one cast iron pan I use regularly, I'm going to give this a try.     #

» Vector Ruler Generator. Neato, creates rulers of whatever length and increments that you can laser etch (or cut?) or even just print. I'm thinking about printing one and taping it to my workbench with packing tape, having a ruler on the edge of many surfaces can be handy.     #

» How to disable autorefresh in snap. Snap packages (starting to become the default in Ubuntu) just update whenever the hell they feel like it. This is how you disable this so you have some control over your own system.     #

» Backing up Termux. I have a job on my phone (using TitaniumBackup) to take backups of all apps and data, then every week I just run an rsync from my phone to a spot on my desktop computer, so in theory I have all of these. Could be very handy to do with something like a MicroSD card (or thumbdrive using a USB OTG cable)     #

» Dockerfile reference. Haven't gotten to the point of building my own Docker images yet but this will be handy then...     #

» espurna ESP8266 and ESP32 firmware. If I ever decide to stop using Micropython maybe I'll give this a whirl. I've also recently had good luck with ESPHome for some particular things (made it very easy to get a couple of ESP32-Camera devices setup).     #

» Facebook has an Offline Activity Tool that supposedly shows what they know about you outside of Facebook itself. I'm skeptical they are actually showing anyone the full bit of information since they are known liars, but according to this "Prusa Printers" (they make 3D printers) is the only place that has reported any outside-of-FB information on me (and all I've ever done was look at their website, I don't own one of their printers nor will I ever based on this). From the link you can "disconnect your history" and "manage"...     #

» Visa Advertising Solutions (VAS) Opt Out. This should prevent VISA from selling every little bit of your credit card info and usage. How well it works I have no idea but I am going to try it and find out...     #

» Control your TV and Stereo with Home Assistant using the Broadlink IR Bridge. I'm struggling to think of when I'd want to use the TV when I'm not sitting at the remote, but I guess if you were out of town for a while and wanted to make it look like someone was still home? Still, inexpensive so that's a plus.     #

» pwned_passwords.py. Python script to check your passwords against the haveibeenpwned listt(checks if your password has been grabbed during any of the infinite data breaches that have happened.)     #

» Do-nothing scripting: the key to gradual automation. Last year I got tired of repeatable tasks at work and introduced Ansible, which the whole team has taken to and has saved us an incredible amount of time and effort. Lately I've been running up against limits in the playbooks so I started creating what I call "Ansible-bash-hybrid scripts" which are bash scripts that call Ansible playbooks and do other things. I know I read this article last year and it's obvious in hindsight that it inspired those hybrid scripts, each one of the steps in the script is being gradually automated...     #

» Huge Guide to Portainer for Beginners. Super handy, I'd installed Portainer but never really got it. I have a much better handle on it now and see the value.     #

» Ruuvitag Weather Sensor. Open source, uses bluetooth (I kinda like the one mounted to the motorcycle, neat idea). Some Rasberry Pi's also have bluetooth so it'd be an easy way to setup a home station.     #

» Reusing my ebook reader. He re-purposed it as a little dashboard by his front door with the weather and train schedule.     # 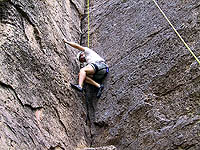 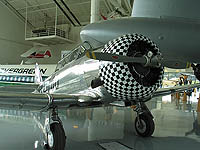 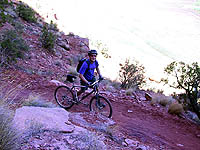 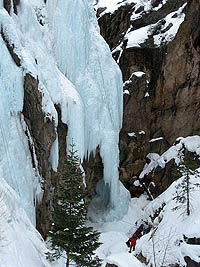 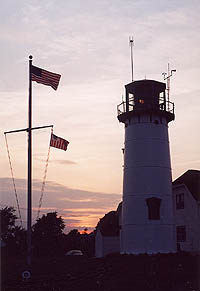 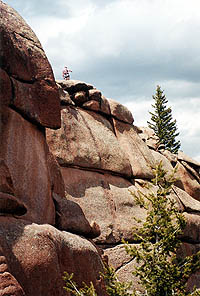 Vedauwoo 2001: Nathan on Top of Slot-A-Saurus 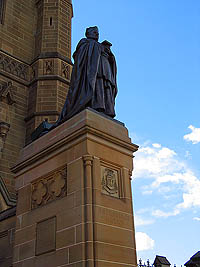 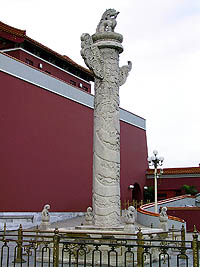 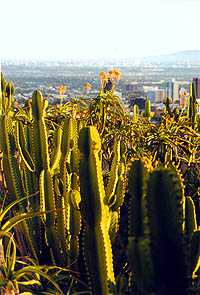